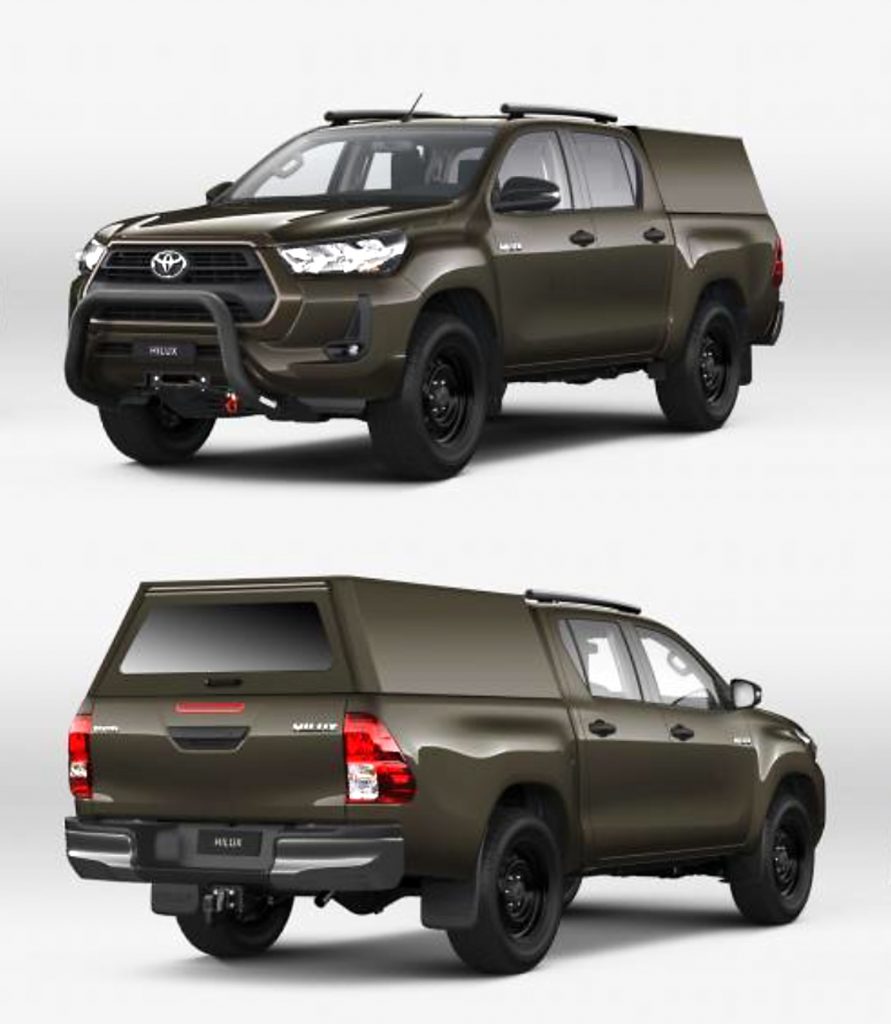 There was no doubt that the Czech Army deserved new vehicles to replace the obsolete Soviet-made UAZs and ageing Land Rovers. With the Toyota Hilux pick-ups, now ordered by Czech Ministry of Defence, we have finally reached the imaginary end of the tunnel. We managed to compete for a technique that has been tested practically worldwide, especially with many of our NATO partners. And not only in the conditions of the unit’s everyday life in the performance of basic logistics tasks but also on foreign missions, such as on Afghanistan’s air bases. No one can argue the utility value, quality and economy of the operation of Hiluxes. I am therefore delighted to hear and read words of appreciation about this choice’s results from all sides. It is the result of the joint work of representatives of the Czech Ministry of Defense, who decided on this type of car and my colleagues from the GLOMEX Military Supplies sales department, who offered the brand new Hiluxes in the required quantity and at an unbeatable price. Everyone deserves great recognition.