The new government, the new opportunity 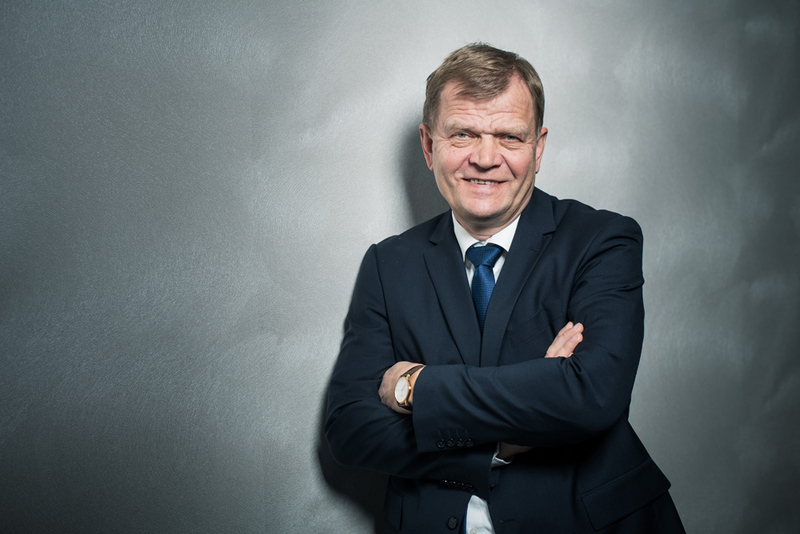 I am highly pleased with the commitment of the incoming Czech government to spend two per cent of the state budget on defence as early as 2025. There is even talk of such a law being passed in Parliament. I do not think it is entirely necessary to adopt such a law; I keep saying that it is primarily a matter of expressing the will to defend or not to defend our country.
With the arrival of a new Minister of Defence, there will undoubtedly be an assessment of the status of the Army Construction Concept 2030 and, most importantly, an assessment of the possibility of its implementation in the coming years. It is certainly good that the new Minister of Defence will have the state of affairs documented. With the new management of the MoD comes a new approach, a new vision, perhaps even a new strategy, expressed in a government statement reflecting all the context necessary for the defence of the homeland.

I am glad that more and more talk supports the domestic, i.e. Czech, defence industry. We now have a unique opportunity to turn these words into reality. I have also noticed that more emphasis will be placed on defending our territory, which is undoubtedly good. This should be a stepping stone for the future direction of the construction of the Army, perhaps including some amendments to the approved Concept Paper. The Minister will undoubtedly analyse the real needs of the Army very carefully, which we often could not have guessed even a few years ago. Who foresaw at the beginning of this year that the mission in Afghanistan would end so quickly? Who could have predicted the enormous need for protective gear just two years ago? What did we know about hybrid threats just a few years ago? And I could go on…
First and foremost, we must be ready on the Czech ground, where our home is. In the event of a conflict, we cannot rely on foreign manufacturers replacing the loss of combat equipment, supplying ammunition to provide maintenance work on equipment that will be subject to enormous wear and tear. Let us rely above all on the Czech Republic’s capabilities, including the immense potential of the Czech defence industry. Let us once again become an Armory of Central Europe. Let us not buy so much, but sell more!