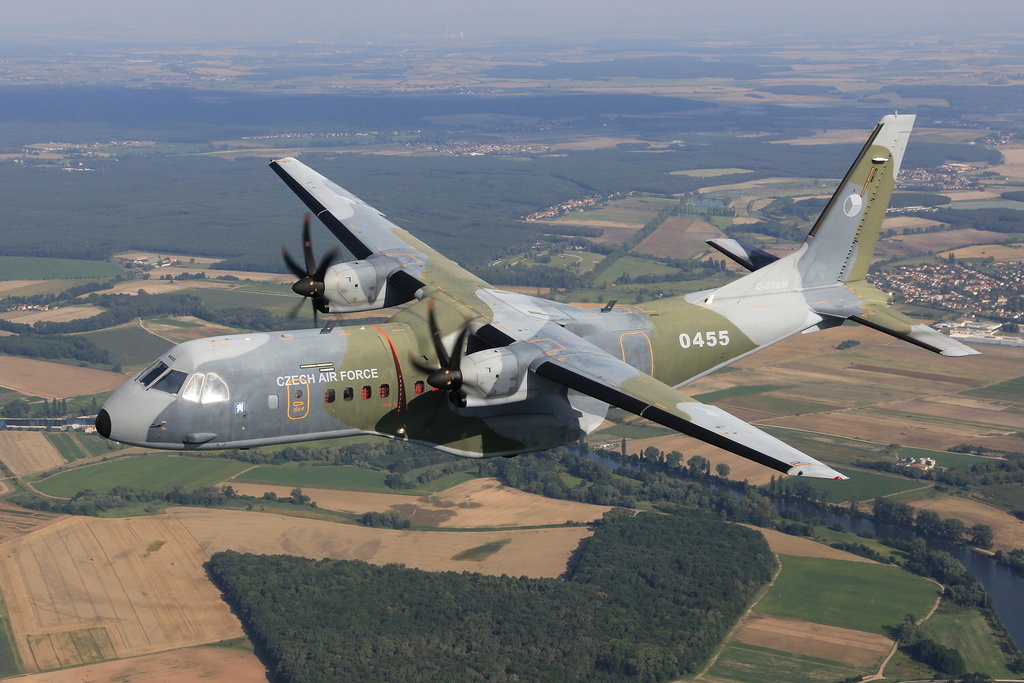 An unfortunate Czech national characteristic is criticizing anything – usually without an elementary knowledge of the matter. You will undoubtedly remember what furore caused twelve years ago when the Czech Army decided to acquire four Spanish CASA transport aircraft. At that time, many wise people suddenly emerged with lots of questions: Why CASA, why not something else? They all suddenly evaluated cargo capacity, operational range and so on. Interestingly, after ten years of operation of these aircraft in the Czech Army, when two more modernized aircraft of this type were acquired, these critics are surprisingly silent.

They would have to admit that CASA aircraft proved to be excellent within the Czech Army and that their acquisition was the right choice. These aircraft were deployed in many foreign missions in harsh climatic and security conditions in Sinai. At the same time, these aircraft transported thousands of tons of material, both military and civilian, including Przewalski’s horses to Mongolia. CASA aircraft are used to transport troops to foreign missions and transport military and civilian delegations, for example, to meetings in Brussels. Thousands of flight hours flew during the training of airborne and other units in the Czech Republic. They also participated in foreign cooperation exercises. And they never failed.