I’m switching to the ZETOR! 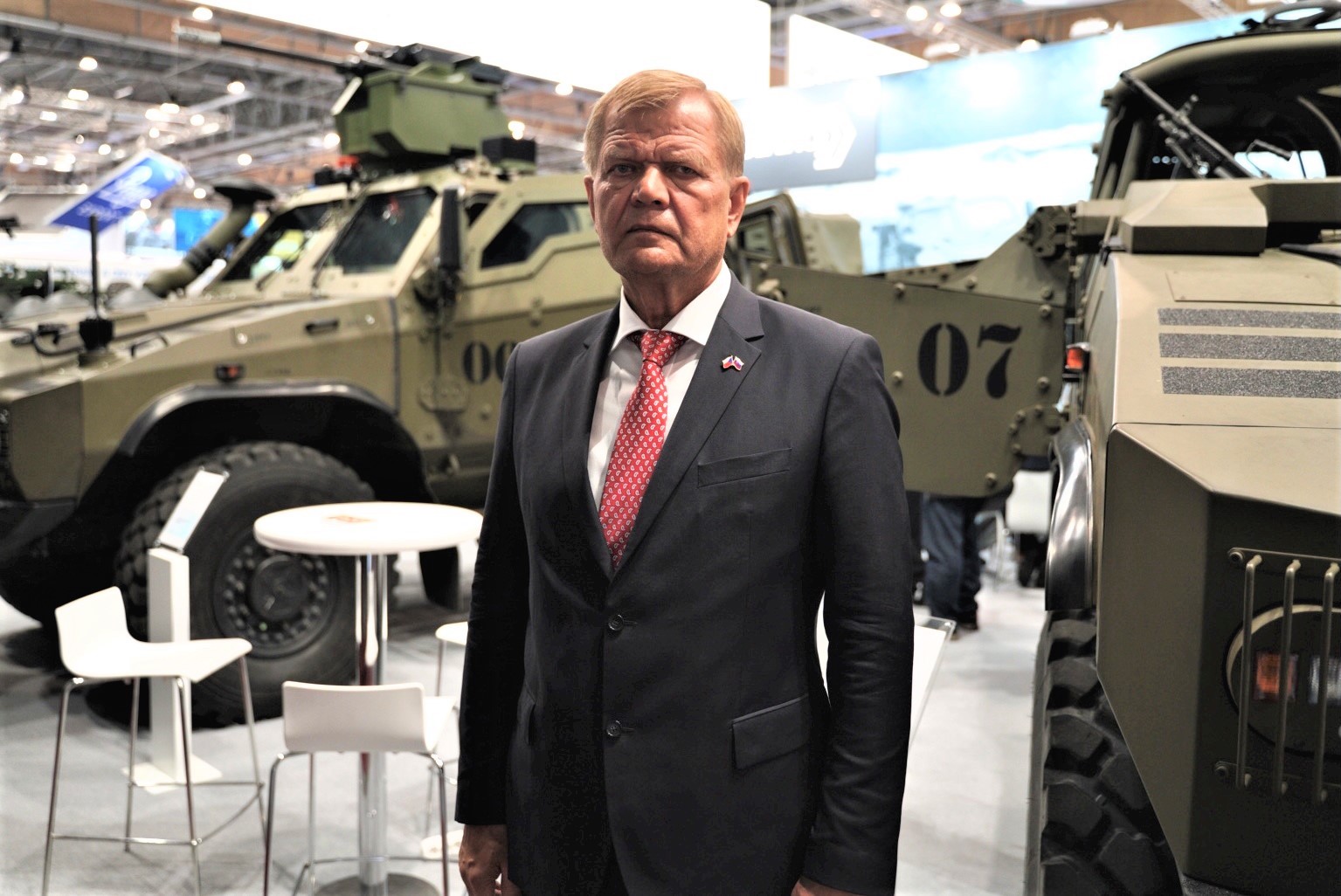 Our holding SKUPINA, a.s. has grown again and I am happy that I could be there. For a long time we have been negotiating with representatives of Zetor Engineering about the possibilities of mutual cooperation and finally in the past weeks we have established a joint venture called ZETOR DEFENCE, a.s. As the name suggests, it will specialize in the manufacturing, sales and marketing of military equipment, especially armoured vehicles of the traditional Czech brand. Already three years ago Zetor pleasantly surprised the public when it presented a very advanced example of a medium category armoured vehicle called Gerlach 4×4. And in the future it should be joined by other types of various categories. We want to succeed with this type of military vehicle in the markets of Central Europe, where ambitious rearmament programmes are now underway.  The new ZETOR DEFENCE company presented itself for the first time to the public at the IDET 2021 international defence and security technology fair at the BVV exhibition centre in Brno. In addition to the Zetor Gerlach 4×4, which is already ready for series production, we also presented there a demonstrator of a rapid deployment vehicle (RDV) built on the Gerlach platform.

Setting up a new company also means a big change in my professional life. After three years at the head of GLOMEX Military Supplies (part of the SKUPINA, a.s. holding) I was elected Chairman of the Board of Directors of ZETOR DEFENCE, a.s. It is a great challenge for me and I am looking forward to it!